510-479-7656
Thank you! Your submission has been received!
Oops! Something went wrong while submitting the form. 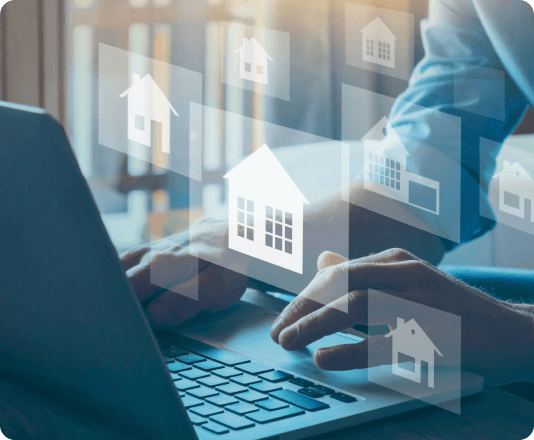 Hayward is a city located in Alameda County, California in the East Bay subregion of the San Francisco Bay Area. With a population of 162,954 as of 2020, Hayward is the sixth largest city in the Bay Area and the third largest in Alameda County. Hayward was ranked as the 34th most populous municipality in California.

Get in Touch With Us!

Explore
HaywardOaklandSan FranciscoSan Jose
Newsletters
Thank you! Your submission has been received!
Oops! Something went wrong while submitting the form.
©2021, Bay East Association of REALTORS®. All rights reserved.

Information Deemed Reliable But Not Guaranteed. This information is being provided by the Bay East MLS, or CCAR MLS, or bridgeMLS. The listings presented here may or may not be listed by the Broker/Agent operating this website. This information is intended for the personal use of consumers and may not be used for any purpose other than to identify prospective properties consumers may be interested in purchasing.
Information last updated on 2021-11-25 16:30:03.